Not a long ago an ex wrote to me during my grandmother’s funeral. I was in a relationship with him for many years but at the end, he had many problems and he didn’t treat me as he should and he cheated me. I am happier without him in my life. I know he found a new girlfriend after only 2 months. We broke a few years ago and i’m still single by choice.

He wrote a very complicated message about the fact he wanted to know how my life was doing. My answer was cold but polite. He understood that i didn’t want to talk with him so he didn’t continue. He always knew that i prefer not to be friend with my exes.

My ex got in touch after a couple of years of no contact to essentially apologize for being a douche. He took a gender discrimination course at the university and apparently it opened his eyes to a lot of shitty stuff he’d been doing, both to me and to other women. So he messaged me and apologized. We have not had contact since then. 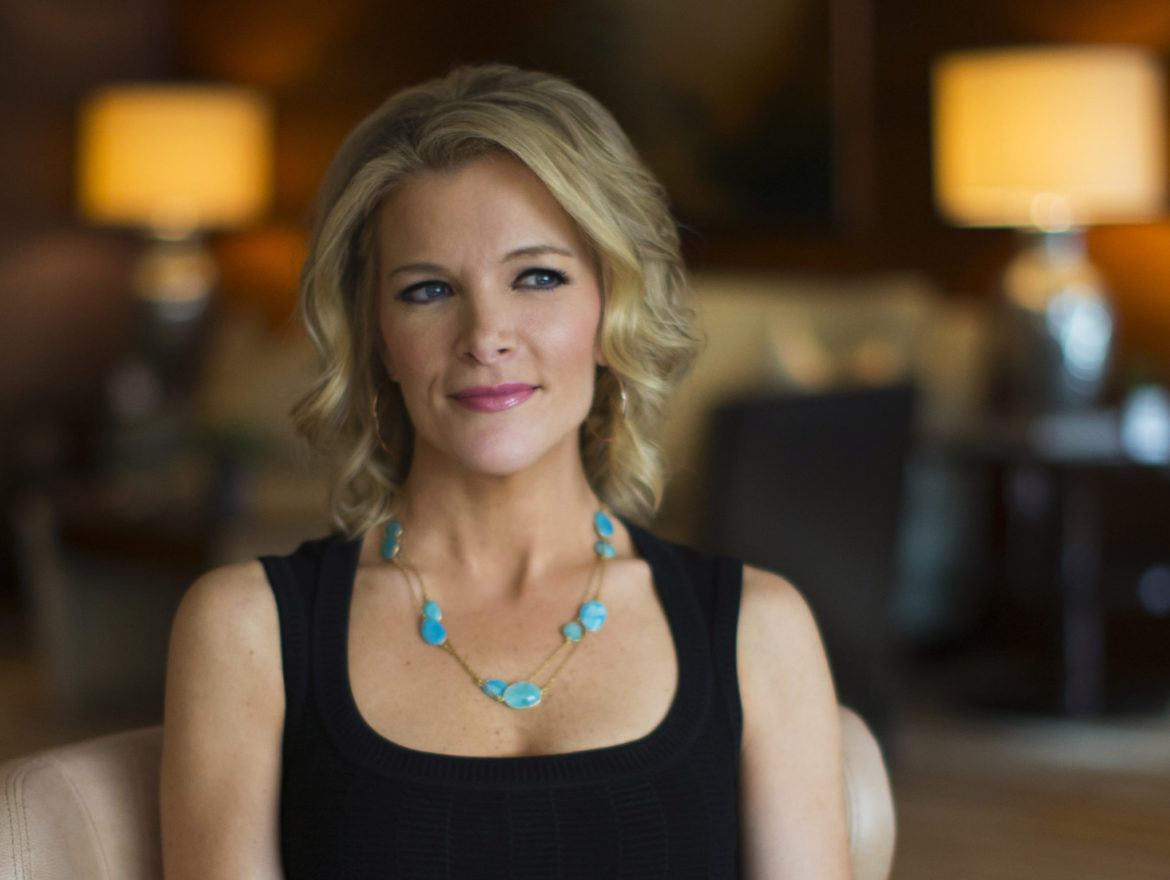 She sent him a cold response, and he took the hint.

Absolutely. I got a message a year after our break up of him apologizing for how he treated me while we were dating. He asked if we could be friends and I said no. Haven’t talked to him since but it feels good to have gotten my apology.

He reached out after their difficult breakup, and things went surprisingly well.

High school boyfriend of 4 years. We broke up because we were on different pages in our lives at 21. It was hard on both of us. We went separate ways, didn’t have much contact. Then 4 years later I had just gone through another breakup and he text me out of the blue. We caught up over drinks. And then again the next week. And we’ve been together for about a year now.

They had a nice conversation until he sent her an unsolicited dick pic.

He messaged me on Facebook and we spent some time catching up. It was a nice little conversation until he started telling me how I was still hot and he was dumb for cheating on me. Then he sent an unsolicited dick pic. I blocked him because I wasn’t the least bit interested.

Years after the breakup, they have managed to stay in touch.

It was an amicable breakup and we now email catch up every few months, but I haven’t seen him since. We invested a lot of time in one another so it’s nice to learn how the other is turning out. We dated about 8 years ago and he reached out around the 5 year mark.

I once reached out though, in a moment of guilt and stress, to an ex in attempt to apologize for everything that happened (at that time 4yrs in the past.). Was blocked instantly, 100% deserved.

Of course, every past relationship is different, and you should take it on a case by case basis if you get a surprise message from an ex or you’re the one reaching out to an ex years later. You can use these women’s experiences as anecdotal insight, but remember to go with your own instincts if your ex hits you up out of nowhere.

Previous Post$a thousand Money Money | No Credit assessment & Exact same Day PutNext PostServices off The elderly: What does brand new 2011 Census write to us in regards to the “eldest dated” surviving in EnglandWales?